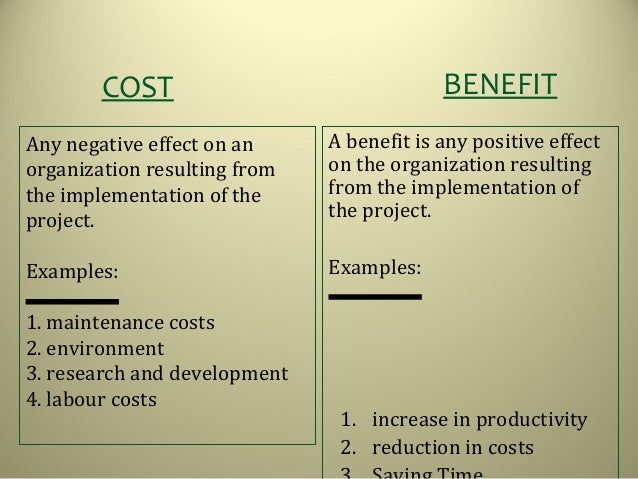 One of the cons of buying a bigger car is that it costs more to run.
You have to weigh up all the pros and cons of the matter before you make a decision.

Today we are going to concentrate on writing: