Thai rat as big as a cat: 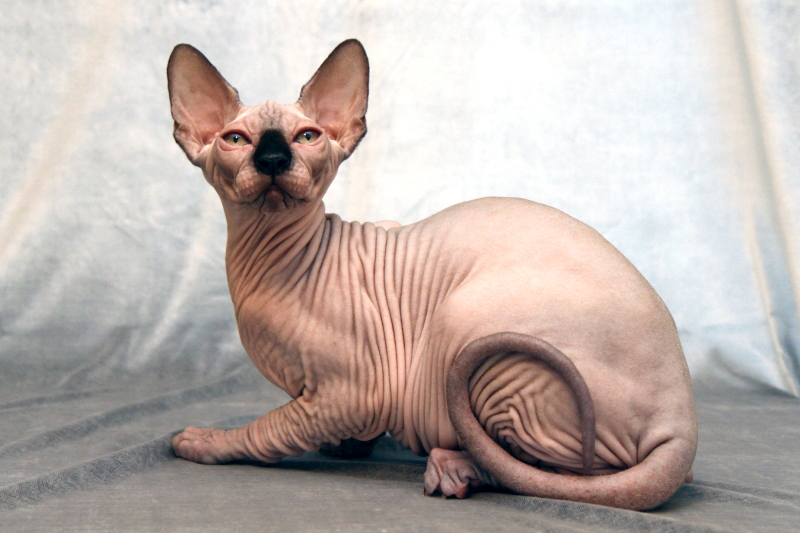 Landscape with the Fall of Icarus by Pieter Bruegel

When was it painted?

Which one is he in the picture?

Do you agree with Bruegel’s message on life? Is it good to be ambitious?

Is it true that ‘life goes on’?

Listen to a description of the painting by an art historian. What does she say about…?

an interpretation of the picture.

Kairos (καιρός) is an ancient Greek word meaning the right or opportune moment (the supreme moment). The ancient Greeks had twowords for time, chronos and kairos.

› a ​story or ​statement that is not ​true but is often ​repeated, and ​believed by many to be ​true

B2 [C or U] an ​ancient ​story or set of ​stories, ​especially ​explaining the early ​history of a ​group of ​people or about ​natural ​events and ​facts:​ancient mythsThe ​children ​enjoyed the ​stories about the ​gods and ​goddesses of ​Greek and ​Roman myth.

› a ​person whose ​job is to take ​care of ​sheep and ​move them from one ​place to another:a shepherd ​boy

› to get or ​find something or someone with ​difficulty:I ​managed to ​winkle the ​truth out of him ​eventually.

the ​feeling of being ​annoyed, ​especially because you can do nothing to ​solve a ​problem:There is ​growing exasperation within the ​government at the ​failureof these ​policies to ​reduce ​unemployment.After ten ​hours of ​fruitless ​negotiations, he ​stormed out of the ​meeting in exasperation.

In the winter months, squirrels hibernate, entering a state of suspended animation (torpor) for weeks at a time, interspersed with brief periods of waking.